Scroll down to find information on the following:

The Catechumenate is the ancient means by which the Christian Church brings those who have responded to its proclamation of the gospel into the full life and faith of the Church. It is a ‘School of Discipleship’, a process of forming disciples and preparing them for baptism. It is not focussed so much on the transmission of knowledge, but on the conversion of our lives and the formation of the affections and disciplines of Christian character and practice.

The full process normally takes around fifteen months, beginning in Lent of one year, climaxing with Baptism at the Paschal (Easter) Vigil in the following year, and then concluding with about two months of continuing post-baptismal reflection and discernment.

There is also an opportunity for an annual “return to the Catechumenate” known as the Lenten Discernment Program. This program enables members of the church to walk more closely with those making their final preparations for baptism, and to reflect on their own continuing commitment to the life of discipleship and its specific shape for the coming year.

What does the Catechumenate Involve?

Participation in the Catechumenate involves the following things:

The children who are regularly involved in our church are members of the Junior Catechumenate. They usually are enrolled soon after birth in their Infant Presentation Rite, or when their parents become catechumens or church members. Junior catechumens have the same status as adult catechumens within the life and membership of the church, but they are not required to undertake any particular program or disciplines of formation or study, and it is assumed that they will remain as catechumens for a lot more than the 15 months required of the adults. Several times a year there are special rites in the worship service to affirm and celebrate the emerging faith and discipleship of these young people.

We do not usually encourage children to join the adult catechumenate until they are old enough and experienced enough to really grasp what it would mean to “commit” for life and to be aware of the attractions of the other pathways that the world offers but which baptism commits us to refrain from following. For most young people, such clarity and maturity is not reached before their late teens or early twenties (or even much later for some of us!). However, we recognise that there are exceptions, and some children are ready for and hungry for the commitments and responsibilities of membership much earlier. For those children, we are currently developing an alternative pathway within our junior catechumenate program, known as the Order of St Thomas. It will be open to appropriate children from the age of eleven, and will engage them in several years of deeper engagement with some of the big questions of life, with the wisdom and traditions of other religions, and with the call to humble service among those in need. Children who have demonstrated their readiness through the Order of St Thomas may then make an early entrance into the adult catechumenate and prepare to be baptised into the membership of the church.

The Lenten Return to the Catechumenate

Lent is a season of preparation and discipline that begins on Ash Wednesday and concludes at sundown on Holy Saturday.  During the forty weekdays and six Sundays in Lent, the Church remembers the life and ministry of Jesus and renews its baptismal commitment to follow him in all the business of life.  Lent is the traditional time to prepare for baptism, which would normally be performed at the Great Paschal Vigil as the culmination of the catechumenate. During Lent, those already baptised would join with these new converts by returning to the catechumenate, there to hear anew the call to follow Jesus.  In this way even seasoned campaigners were given the opportunity to re-visit and deepen their baptismal vows so that their commitment to Christ would remain strong and whole through all the changes that life brings.  The annual Lenten Resources we offer are an explicit attempt to recover some of the riches of these traditions.

In this congregation we seek to enter into the Lenten season in a spirit of discernment.  Most of us have been baptised.  But each year it is our responsibility to work out the precise manner in which that commitment and calling will become real in the ‘flesh’ of our daily living.  During Lent the Church calls its members and adherents to work, pray and worship in such a way as to hear and see what God has in store for us in the year to come—both as individuals and as a whole Church community. A key focus (but not the only focus) for this period is discernment with regard to the extent of one’s participation in the life, prayer and ministry of this congregation as covenanting members.

Who is it for?

The Lenten Discernment Program is for:

The Lenten Resources include a number of things, some of which we only offer at this time of year, and some of which continue all year. Everyone is encouraged to avail themselves of as much as they find possible and valuable of the following for the duration of the season of Lent: 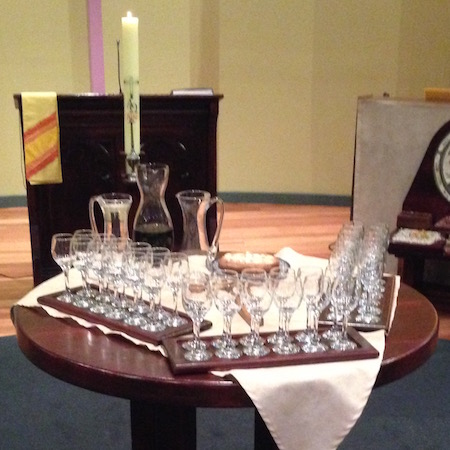 Our regular Sunday gathering is currently happening online only, but it is not just a streamed telecast. Like our usual service, it is a highly participatory inclusive and healing blend of ancient and modern spiritual practices. All welcome, regardless of age, race, religion, capability, sexual identity, or immigration status. After the service, we would normally share in a light evening meal together, but we…
Apr
5
Sun
5:00 pm Palm Sunday Worship @ Online Only
Palm Sunday Worship @ Online Only
Apr 5 @ 5:00 pm – 7:00 pm 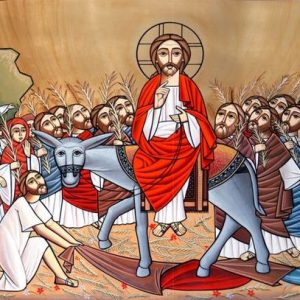 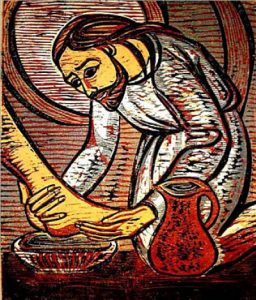 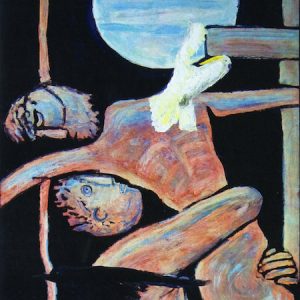 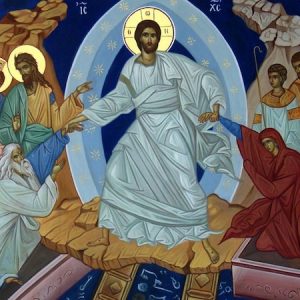 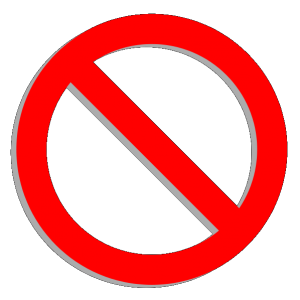 There will be no worship service at the church on Easter Sunday, because our main celebration of Easter is held the previous night in the Great Paschal Vigil from 8:00pm.
View Calendar